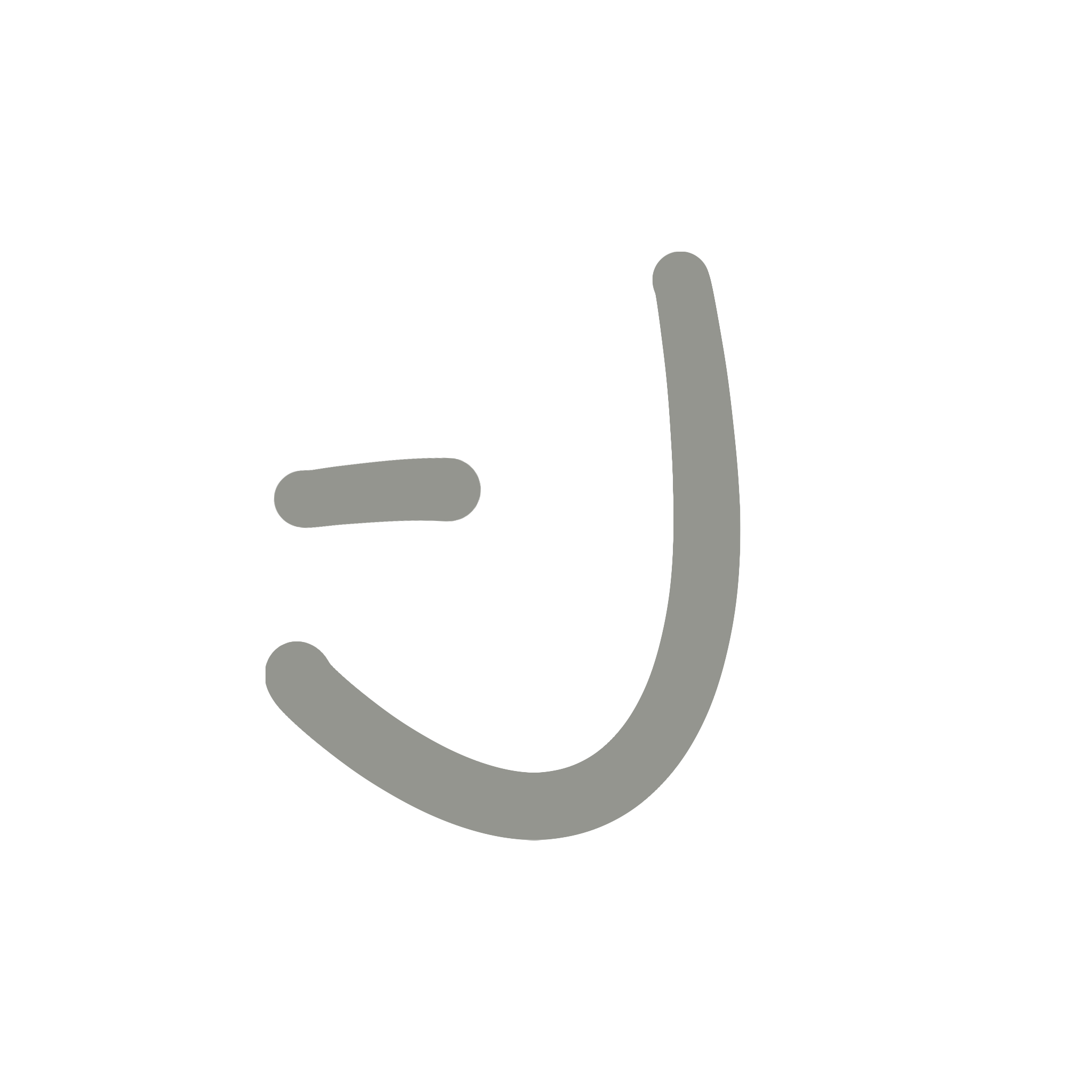 This game is inspired by Untitled Goose Game by House House. In Unfinished Duck Game, the player plays as a duck trying to complete a set of tasks to move on to the next area. Game includes procedurally generated backgrounds, player-object and player-npc interactions, and npc behaviors such as chasing the player and picking up items.
‍
This project was done as the term project for 15-112, Fundamentals of Programming and Computer Science at CMU.

Create a creative project in Python

This video is a summary and trailer for the game. It shows game features like player controls and animations, procedurally generated backgrounds, game tasks, and player-NPC interactions.